Standing Tall in the Face of Mental Health Challenges 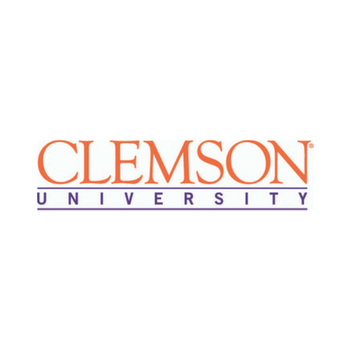 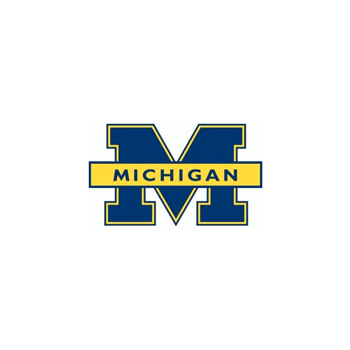 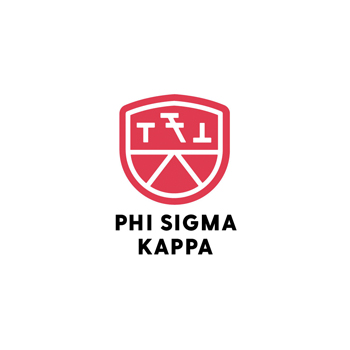 Let's save lives by combating the stigma surrounding mental health 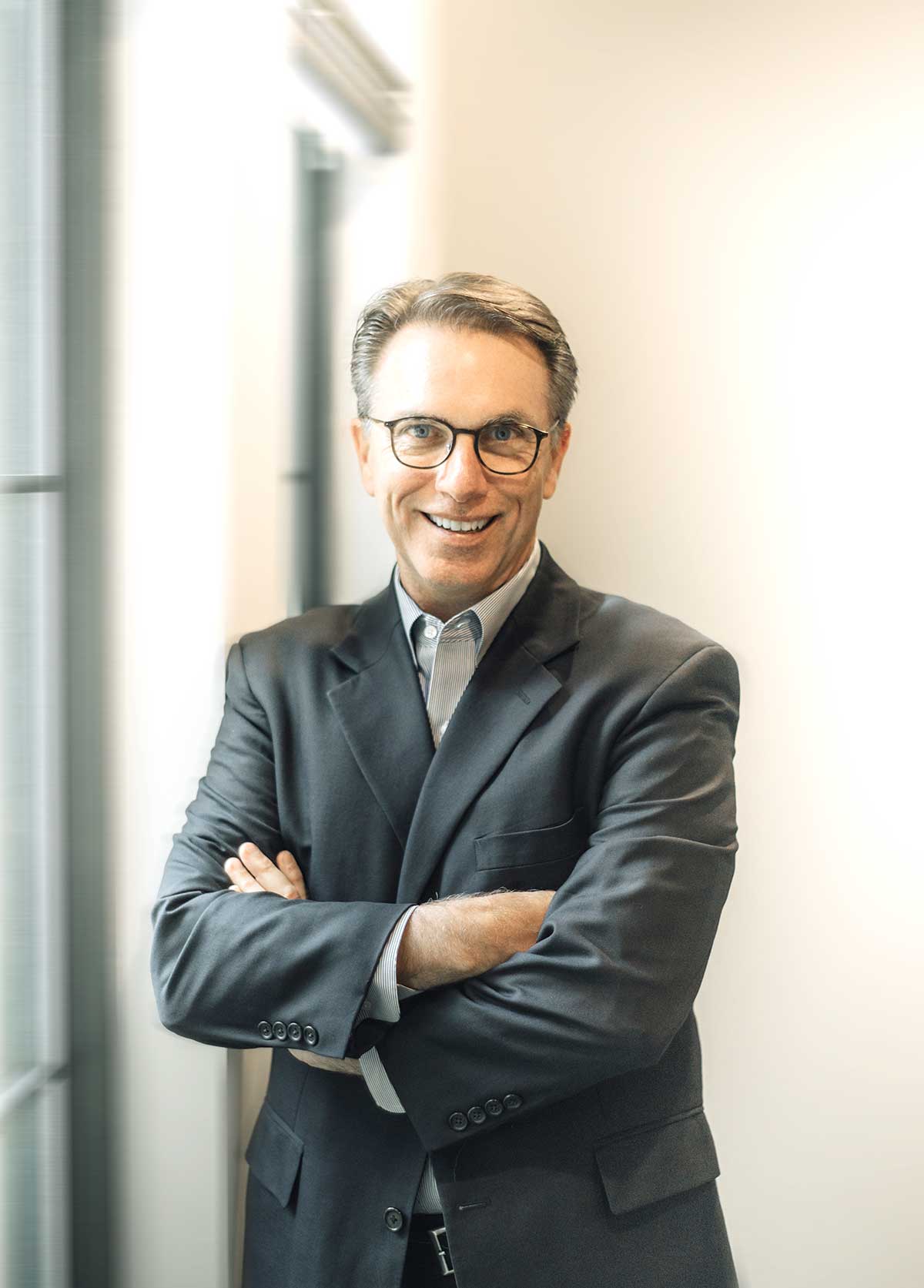 WHO IS DENNIS GILLAN?

Dennis Gillan is an ordinary guy with an extraordinary story of perseverance. After years of self-imposed silence regarding the suicide deaths of his brothers, Dennis shares his story of survival and the audience responds!

As a professional mental health advocate, speaker, and author, Dennis brings his inspirational story to audiences and venues anywhere and everywhere. It helps that he is not a licensed counselor, just a guy who had two very tragic losses to suicide, his two brothers. Dennis is a much sought-after speaker because he is able to communicate his message in an inspiring way, and often his talks end with standing ovations.

Check out the book:  Press Release—New Book Out!

The folks at Harvard Health nailed it when they wrote: “Sadness touches our lives at different times, but usually comes and goes. Depression, in contrast, often has enormous depth and staying power. It is more than a passing bout of “the blues.” Depression can leave you feeling continuously burdened and can squash the joy you once got out of pleasurable activities.”

Research has found that many folks who die by suicide experience some form of mental illness, and depression sits atop that list.  Current research is also looking at the role a significant trauma in one’s life plays into suicide, and more studies need to be conducted here.

The risk of suicide is high among people with bipolar disorder; an estimated 1 of 4 people attempt suicide, and 1 of 10 complete. Bipolar disorder, once known as manic-depressive disorder or manic depression, is a form of depression in which periods of deep depression alternate with periods of hyperactivity and uncontrolled elation (mania).

The highest of highs coupled with the lowest of lows, it’s a brutal disease.  About 5.7 million American adults, or about 2.6 percent of the population, age 18 and older in any given year, have bipolar disorder.

According the World Health Organization, close to 800 000 people die due to suicide every year, which is one person every 40 seconds. Here in America, we lose one person every 11 minutes for an annual total of 47,646 good people a year making suicide the 12th leading cause of death overall. Source: https://www.cdc.gov/nchs/data/vsrr/vsrr024.pdf

Suicide is preventable, and it starts with us having a conversation around mental health. Dennis is a great conversation starter having been down this road—twice.

Suicide is the 12th leading cause of death in America

People Die Every Year From Suicides *2020

Of Suicides Are Men

Attempts Made by Women vs Men

Our audiences include K-12 schools and camps, colleges and universities, local and state government agencies, non-profit organizations, and corporations.

The college years can be stressful, and many young people are headed to college with an already diagnosed mental health condition. This audience perfect for this talk as Dennis will hit on alcohol use, hazing, the role of therapy in his life, and the services available to the students at your school! His delivery makes this talk very relatable as he uses humor and sometimes a DJ to get his message across…and it’s a message of hope and perseverance!

The rate of workplace suicides has climbed drastically since 2007, and many of us can spend more time with our co-workers than our families. That is why it is important to bring Dennis in to your organization to review the warning signs that may point to a co-worker who may be dealing with a mental health issue. Dennis will also use your valuable time to review local resources and he will expertly review your Employee Assistance Plan (EAP). Dennis used his workplace EAP to get back on his feet after his losses and he’s been a big fan of therapy ever since.

When it comes to mental health issues, a lot of the heavy lifting occurs at the community level and that is why Dennis takes his message to civic organizations, churches, homeless shelters, and basically any group that cares about mental health. It truly takes a village, and your village needs to hear Dennis’s story. Support the national dialogue by getting involved and building awareness of mental health problems in your community, and Dennis can help you do just that!

What people are saying

“I have received nothing but positive feedback on your story and the importance… Thank you for what you do and the powerful impact you make on so many people.”

“Dennis Gillan is effective in tearing down the walls of silence which long have surrounded the issue of mental health, especially depression and suicide. His approach is gentle, testimonial, and even sometimes humorous.”

“Dennis has a powerful message to share on the topic of suicide prevention. His story is profoundly tragic, yet full of hope, courage, and even humor as he recounts his imperfect journey towards healing. I am thankful for Dennis' willingness to speak out and break the silence and stigma associated with seeking help.”

“Dennis is committed to helping the next generation not repeat his tragic experiences. He makes an excellent connection with all age groups. Thank you for sharing your message with our students.”

“Dennis Gillan is a wonderful inspirational speaker. Furman University has been fortunate to have Dennis come to our campus on two occasions and hopes to have him again this spring.”

Dennis Gillan lost two brothers to suicide and handled each one very differently. Your audience will benefit from his experiences and will come to learn why he is a big fan of professional counseling and other life lessons.