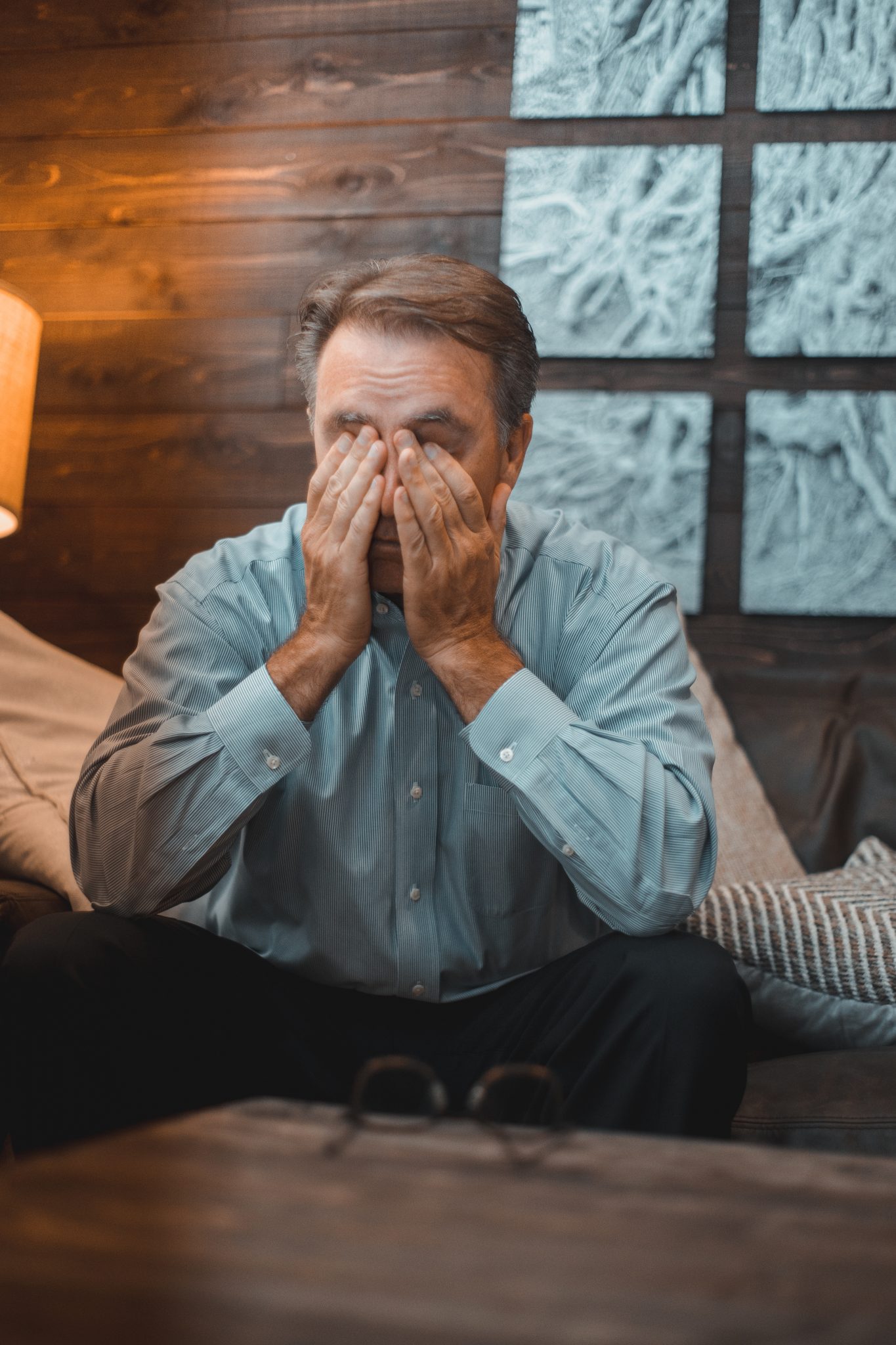 By Dennis GillanSeptember 6, 2022No Comments

This blog originally appeared on my Google Blogger in 2011. I have a new Christine–for real. I got divorced in 2017 and met a wonderful woman and remarried in 2020—her name: Christine. So the Christine I refer to below is the ex-wife. I fixed it in one spot and she is an awesome mother to our two boys and a big part of this story!

People often look at me funny when they offer me a cocktail or a beer and I decline. You know they want to ask why, but their inner Miss Manners prevents them from asking. If they do ask I often tell them the last time I got drunk I killed a man while camping.  They typically leave me alone the rest of the night. Of course, I am kidding, we were hiking when I killed him.  STOP—-that too is a joke.  Nobody died at my hand, but the last time I did get drunk it was the evening before a funeral and unfortunately, I knew the deceased really well. It was my little brother Matthew and like his older brother Mark, he took his own life. I got hammered the night before the service for Matt, attended the funeral with a hangover and still cry about it occasionally to this day. The grief sneaks up on you at the worst moments and it takes all of your mental kung fu to beat it back. Sometimes it wins, but that’s ok—it only lasts a moment and then the good memories mount a counter-attack and you manage to get on with the rest of your day.

I was a fun drunk, at least in my mind I was, but I decided to give it a rest after I returned home to Pennsylvania from Matt’s funeral. You see alcohol is depressant and I really didn’t need any help in that department at the moment. I also wasn’t sure which drunk would come out. Ninety percent of the time I was a happy drunk, but sometimes a nasty, cranky bastard came out and after this event—I thought I would keep that guy at bay by passing on the sauce for a while.

I also had a spirited conversation with God. I did not know what he wanted from me—still don’t—but I knew what I wanted from him. I wanted a baby. You see prior to Matt’s suicide, my ex-wife Christine and I were trying to have a baby, but to no avail. At this time, the diagnostic focus was on Christine and her thyroid, but soon the medical profession was going to start looking at me and I wanted to avoid that little work up at all costs. Now I do have friends who had to have that “check-up” and one wise-guy commented that it was the most fun he ever had at the doctor’s office, but my goal was to stay under the radar of the baby making doctors and the only way that was going to happen was for Christine to be with child.

So I made this deal with God if we get pregnant and I will never drink alcohol again. Period. Easier said than done and now throw in my Irish Catholic roots and the challenge automatically doubles in severity. Well, one very sad day I found myself in Richmond, Va cleaning out Matt’s apartment when Christine called and said her temperature spiked. Translation: it’s probably a good time to try to make a baby. Great, I am four hours away and in one of the lowest mental states, I have ever been in. I am going through the stuff of my deceased brother, knowing that a few short weeks ago he roamed these halls and now he’s gone. I didn’t want to be there and one of my sisters wasn’t feeling too well, so I grabbed her and home to Carlisle, Pa. we went. My dad and my other sister stayed behind to finish up.

I get home and basically collapsed into my wife’s arms. Oh, the wave of profound sadness that filled my soul being in the place where my brother once lived. A lower place I hope I never see. Christine comforted me as only a wife can, and thirty-nine weeks later my first boy was born. A deal is a deal and this year Martin turned sixteen and I have been sober for seventeen years. One of the easiest deals I have had had to keep. Whenever I feel like I may want a drink I look at Martin and it goes away instantly. You held up your end of the bargain God, and I am holding up my end. DMG