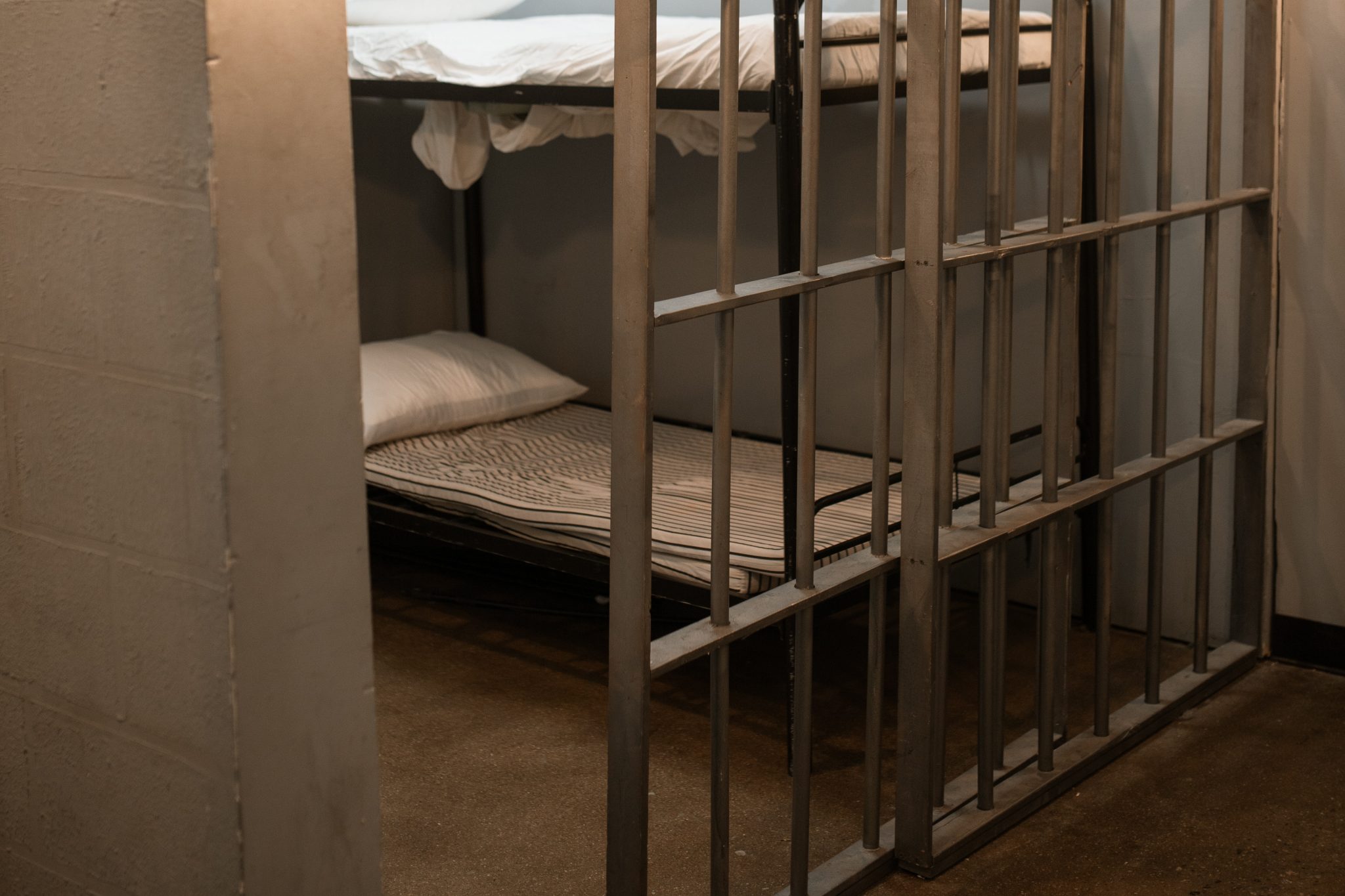 A Suicide Intervention From The Bible!

By Dennis GillanApril 25, 2022No Comments

Seven words to a better outcome….

The first part of this blog is a fictional perspective from the jailer’s wife from the book of ACTS.

She gets up early with her husband and makes some polite breakfast small talk. “How’s your day looking honey?” she says to her husband as he grabs his sword. He replies “Should be an easy one. We have a couple of folks who may be insane. They claim to have seen the Messiah of the Jews. They should be pretty mellow seeing how the crowd basically beat them into submission. Overall, it should be a quiet day.”

“Quiet is good, but always be safe. I love you and I have a nice family dinner planned for all of us, so don’t eat too much!” she says.

He responds, “I love you too and I will see you in eight quick hours!” and out the door he goes.

As I see it, this day has the potential to go in two directions. The first way is that an official knocks on the front door hours later and tells the jailer’s wife that her husband is dead. It gets worse–he died by suicide. I can say that because of my personal experience of knowing the baggage that comes with a suicide firsthand. Second scenario is this, the jailer could bring the prisoners home, wash their wounds, feed them, and then allow his entire household to be baptized by these guys.

Spoiler alert—because of a suicide intervention, the first scenario never happens. The jailer is alive!!

This intervention occurred in the bible and the prisoners were Paul and Silas. You can read about it in the book of Acts, chapter 16. Paul and Silas were out doing their thing and they drew the ire of the local folks, got their butts kicked, and were thrown into jail. Pretty crappy day, but par for the course as we learn. I will let the bible tell the rest:

25 About midnight Paul and Silas were praying and singing hymns to God, and the other prisoners were listening to them. 26 Suddenly there was such a violent earthquake that the foundations of the prison were shaken. At once all the prison doors flew open, and everyone’s chains came loose. 27 The jailer woke up, and when he saw the prison doors open, he drew his sword and was about to kill himself because he thought the prisoners had escaped. 28 But Paul shouted, “Don’t harm yourself! We are all here!”

Now if I was beaten to within an inch of my life, and I suddenly found the jail door open and my chains now loose, I am out of there. I use my get-away sticks (my legs) to hightail it out of there and it’s every man for himself. Smell you later, this is how I roll! But not these guys. Not only are they still there, but they also talk their captivator out of killing himself. “Don’t harm yourself! We are all here!” Seven words that stopped a suicide. Seven words and the jailer’s life is completely changed.

If I had just seven words to share with my brothers before they died, what would I say? Would it be enough to stop them from dying by suicide? Seven words later and the jailer’s family is spared what my family went through twice. Seven words. These words bear repeating and if you are hurting and may be thinking about suicide, I need you to know this: Don’t harm yourself! We are all here!

And the world is better with you here. Please stick around.